Translator, Maria Escallon Reviewer Miguel, A Quiceno, Intimacy security, respect good communication, the feeling of being valued. These are some of the things which most agree on that make Relationships healthy And the researchers would agree too. There is a great deal of literature on romantic Relationships that have identified the characteristics of healthy Relationships, And the list that I just gave you contains many of them.

The researchers also agree on what makes Relationships unhealthy Things like fighting so much that they can’t figure things out, not being able to ask their partner for support when they need it. Contempt, criticism, hostility, violence. When these problems take place in Relationships, they can cause significant unhappiness. 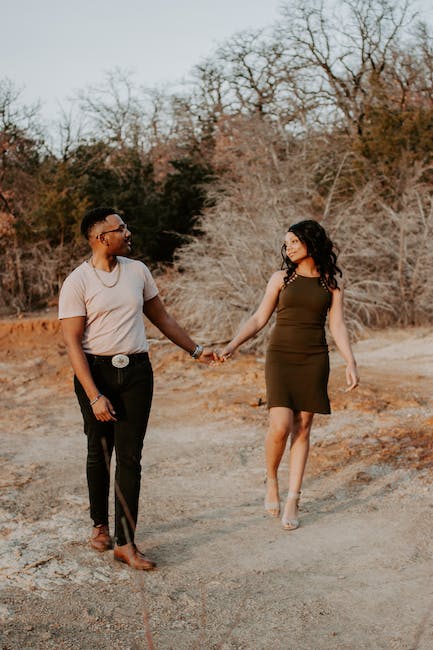 My point is: we can know what a healthy relationship looks like, but most people have no idea how to achieve it a and nobody teaches us how to do it. We need to teach people how to have healthy Relationships Now. You know when we normally do it After it’s too late. It is called couples therapy. I do couples therapy and it can be a wonderful thing, But many people go to couples therapy with so many problems and ingrained patterns. They just can’t change.

It’S too late, You know when else we try to teach how to have healthy Relationships Just before getting married. It’S called pre-marital education, And this is a good idea – Teach people how to have a good relationship while they are still supposedly happy And it can work. But in my opinion, it is still too late. Why? Because people have already chosen the person with whom they want to commit for life?

What if they didn’t make a good choice, No amount of pre-marital courses, it can make up for a poor mate choice. So the ways we’ve tried to teach you how to have healthy Relationships have been limited because they fail to address three important things genuinely knowing. What is needed and wanted from a partner and a relationship, choose the right person, and develop and use skills right from the start.

We have identified three skills, insight, reciprocity, and regulation of emotions, which form the basis of what we call romantic capacity. Romantic capacity is the ability to function adaptively throughout all areas or aspects of the relationship process, from discovering what it takes to find the right person to build a healthy relationship and get out of unhealthy Relationships. I’ll tell you more about these skills in a minute, But first let me say that we didn’t make this up out of thin air

We identify the skills based on a comprehensive review of theory and research, And the skills really represent the commons of the main theories and results of research on healthy Relationships, And because these represent the most common aspects. We believe that they can really help people with all the different areas of the relationship process and to all kinds of people, whether or not they are in a relationship. So let me talk to you about the skills

They will be able to anticipate the positive and negative consequences of their behavior. For example, they will know that if they send that nasty text message, things are not going to go well, It may be better if they make a call, rather than the message With insight, they will be able to learn from their mistakes in ways that will allow Them to behave differently in the future. 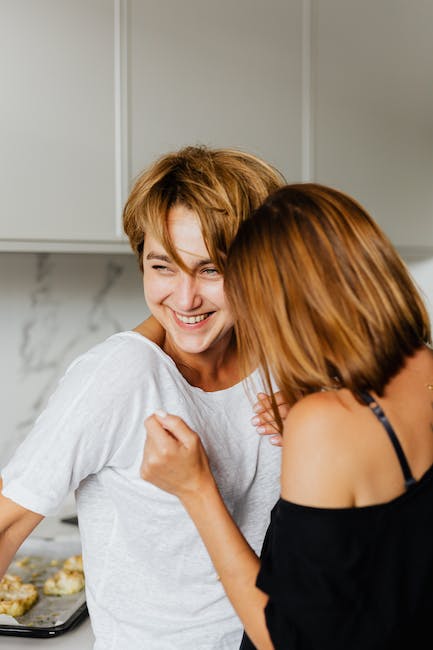 So they probably recognize that you are the type of person who tends to jump very fast. They get involved in the romance of things and when things don’t work out. So you might say “ Well, next time, I’m going to take things a little slower and I won’t repeat the same mistake. “ And with insight, they will have a better understanding about what is really okay for you in a relationship, Maybe you’re the type of person You really need a monogamous relationship.

It’S not okay for your partner to go out with other people, Or maybe they realize that it is the opposite who are not ready to settle down and they need a partner who agrees with that. So that’s insight. The second skill is reciprocity. Reciprocity is about knowing that you both have needs and that the needs of both matters With reciprocity, they will be able to communicate their own needs in a clear and direct way, which increases the probability that they will be satisfied.

Let’S say they have to go to a very stressful family event and they would like their partner to be there. They might say outright. You know this is going to be stressful. As for me, I would love for you to go with me. You would be excellent support for me. Is there any way you can clear time in your schedule to go with me With reciprocity? You will also be willing to meet the needs of your partner. Let’S say you know that your partner loves to go to the gym first thing in the morning, which makes you feel better for the rest of the day.

Reciprocity will allow them to be willing to support their partner in it, although they would prefer that he stay home and in bed with you. In addition, reciprocity allows them to consider the needs of both based on the decisions they make regarding their relationship. Let’S say they make you a great job, offer that they would like to accept, but they know what that implies, that they will have to work more and know how important, which is for both of us, to spend time together as a couple With a reciprocal approach.

Well, they might think. Oh, my gosh. This is a mess. This is the worst thing that ever happened to me. How am I going to handle this “ With the regulation of emotions? They will think You know what I can handle it. This is going to be fine. There is a way to deal with this and I am going to solve it.

The message will get through. I don’t need to check my phone every second, I’m going to put it aside and I’m going to focus on what I’m doing. “ And with the regulation of emotions. They will be able to maintain a sense of self-respect and commitment to their needs. Even when bad things happen in your relationship. Let’S say they ended a relationship. They feel very depressed and miss their partner. A lot With the regulation of emotions. They’Ll know it’s okay. Yes, they gon feel depressed but they’re, going to get over it and they’re going to come out of it.

If they beg and plead for them to come back, they won’t feel good about themselves and you are not even going to want to be in a relationship that was not good for you, So insight reciprocity and regulation of emotions. I think they are the ability in people to use skills daily, which allows them to have healthy Relationships.

Let me give you an example of how this works The other day. I was talking to someone and she said that when his partner asked him what he wanted for his birthday, she replied that she did not want anything. So guess what Received nothing and he got quite upset and they had a strong fight. Why? Because she did want a gift, she just didn’t want to tell him, And I wanted him to somehow know it.

This is called mind, reading It’s a lousy idea and it never works. Had she been using the skills Insight would have allowed her to know herself well enough to realize that he really did want something and that, if he did not receive it, he would be angry. Insight would have also let him know that his partner was the type of person that he was just going to take.

So maybe she was feeling a little anxious “. What would he think if I asked him what I need ?” Or suddenly she felt guilty. She knows they’re saving for a trip And maybe she thought he would think that she was greedy or something If she had used the skills she could have said “.

You know what I know we’re saving for that trip, but I really liked that necklace. We saw it the other day and it wasn’t that expensive. “ He would have bought it for her. She would have felt, respected, and valued. He would have been happy, They would have felt more intimate This whole birthday present thing would have gone well. Instead of ending up in a fight, it could cause a lot of damage to the relationship. Now, this was just an anecdote.

We also have data to prove this. I’ve been studying romantic capacity, the ability of people to use insight, reciprocity, and regulation of emotions among young people. In one of our studies, we observed 13 and 14-year-old girls, young adolescents, and we find that girls were more romantically competent.

They felt more secure in their Relationships. They felt comfortable being around people, they could trust people, they weren’t worried about being rejected. Girls, who are more romantically competent, reported fewer depressive symptoms. They had better mental health. They were also more positive in your expectations regarding marriage in the future. They were more optimistic that it might turn out well.

Girls with more romantic capacity engaged in romantic activities, more typical of their age, things that were normal like hanging out with guys, … and flirt and affectionate behaviors such as hugging and kissing, And the girls who were more romantically competent. They got involved in less … atypical sexual activities, such as intercourse, which can be considered quite risky for a 13 and 14-year-old girl, So even at a young age, 13 and 14, when these girls, most of them didn’t even have a relationship.

The more romantically capable they were, they demonstrated more adaptive, relational functioning, and better mental health. We see the same among young adults, ages, 18 to 25, more romantically competent men and women who feel more secure in Relationships.

They also report that they make better decisions. They can see the warning signs when things are not going well and they make conscious decisions with confidence. They are also better at asking for and supporting their partners, So they are more willing to ask for what they need and to use what their partners give them, And they are better at providing helpful support when needed, And this is not just what they told us.

We actually observe them doing this in our lab, where we asked them to talk to each other about a personal problem, the young people who were more romantically competent. They were also more satisfied with their Relationships. They were happier And again, they reported fewer depressive symptoms and also fewer symptoms of anxiety, So in general, … be romantical.

Competent at a young age is associated with greater and better adaptive, relational functioning and greater individual well-being, And this brings me back to the point that we have to teach people how to have Healthy Relationships. So, as I said before, we can know what a healthy relationship is like, but most of the people. He has no idea how to achieve one, and nobody teaches us how to do it.

This is what the notion of romantic capacity is all about. It’S about using insight, reciprocity, and regulation of emotions to reduce behaviors that lead to unhealthy Relationships like fights and lack of support, hostility, criticism, contempt, and violence And create the things that lead to healthy Relationships like privacy, security, respect, good communication and the feeling of being valued.

Wouldn’T all of our Relationships benefit from this. I think so.